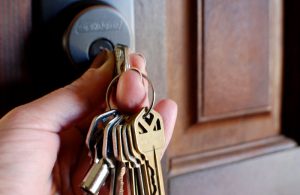 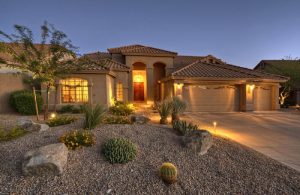 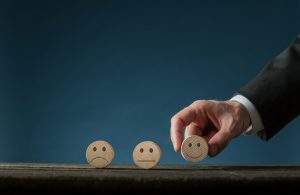 Our mission is to minimize expenses and legwork for busy home and investment owners. We oversee the many tasks of vacancy filling, tenant screening, rent payment, accounting, business licensing, repairs and evictions all the while complying with the ever-changing rules and regulations in the California Tenant and Landlord Laws. This frees up our clients time to seek out new properties, operate their business and live their own live without the worries.

At Summit Leasing Group we are more than well acquainted with the neighborhoods in which we work. Because we are independently owned and operated, we are able to customize our service to local needs. We are committed to doing the best job possible for the cities they call home.

Who is Summit Leasing Group

Our company’s mission and vision is simplicity at its best!  We believe in good communication, excellent work ethics, integrity at its side, and ongoing business development being at the core.  We will treat people with the utmost respect and professionalism living by a strict code of ethics and following clear and concise policies never compromising the manner in how we conduct our business.  Although a smaller company, we are not concerned with numbers and focus on the quality of service to effectively maximize true value to our clients!

To serve our clients to the highest level of customer services with honest and trustful working relations.  We promise to be in constant practice of business development and never compromise our work ethics and Integrity.  This is our promise to you!

At Summit Leasing Group we always deliver.  We do what we say we do and deliver it on the mark!  We take pride in the manner in how we conduct our business and never settling for marginal service.

Patience and Perseverance…..Attitude is everything!   To look at the Summit of life as a great reminder that there are always new challenges ahead, however difficult, we are never willing to any shortcomings.

“The best way to find yourself is to lose yourself in the service of others”.
M. Ghandi

In 1979 my family moved to Claremont, California, a city on the eastern edge of Los Angeles County, located at the foothills of the San Gabriel Mountains minutes from Mt. Baldy Village.  Claremont is known as the home of the Claremont Colleges and other educational institutions, and for its tree-lined streets with numerous historic buildings and at one time for its citrus groves and open space which once dominated the northern portion of the city which has been replaced by residential developments of large homes where my parents bought a home.

As a young boy I worked alongside my father helping him with the family business.  This is where I learned the value of hard work and the importance of establishing great work ethics.  At age of 13, I enrolled in a program sponsored by the city of Claremont offering work to youth helping out seniors assisting in landscaping, organizing, and clutter removal.  At age 16, I began my first real job and was hired by Burger King working the evening shift.

Throughout the many years onward, I relished the idea of applying hard work and good character to my many small business start ups.  Although a courageous attempt at the world of business, my efforts would not produce what I had hoped for other than a pocket full of change.  In retrospect, what I learned and experienced laid the fundamental aspects of business growth and preparation for a cold climb.

In 2002,  I became duly licensed by the California State, Bureau of Real Estate and was hired by Century 21 Town & Country in Ontario.  In 2004 I was offered the position to open and run the very first in house marketing department in Real Estate.  The goal was to facilitate in house marketing for both agents and brokerage overseeing 5 of our offices within the Inland Empire and Palm Springs.  In addition to my new position, I was able to maintain and service my real estate transaction.

In 2008, the real estate market took a major crash halting a huge percentage of the production resulting in office closer and staff reduction to include the marketing department altogether.   In 2010, I was proposed to open up a property management division, taking all required courses and becoming certified as a property manager.  TNC Property Management opened its doors and became my new business venture and passion.  Becoming a Broker in 2018, I open my owner property management/leasing company naming it Summit Leasing Group.

FINAL WORDS
As a business owner, I am very passionate about my life and firmly believe in living a well-balanced life.  Aside from my dedication to work I am devoted to my family. I married my best friend, Anita, and together we have two wonderful boys, CJ and Joshua.  As a camping family we fully enjoy spending quality family time traveling to various camping resorts in our camping trailer.

I live my life with intent and purpose grounded strongly by my beliefs and virtues. 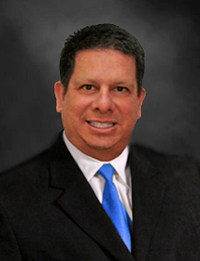 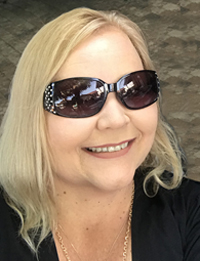 Anita GalvatiAccountant/Assistant
Anita Galvati began her real estate career in 2003. Coming from a accounting and business management background, she quickly became an integral part of the Galvati Team as a transaction coordinator and business manager for Century 21 Town & Country. In 2011 Anita began working in property management as a leasing assistant and in 2015 became our full time leasing and management accountant. 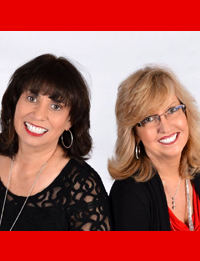 Velez/Smith Group | KW RealtyRealtor
Experienced Real Estate Team, Dina Velez and Carol Smith, furrently serve buyers and sellers in and around the High Desert and Inland Empire areas since 2009. Always holding client satisfaction as their highest priority, the group works hard to make the entire home buying and selling experience as productive and enjoyable as possible. 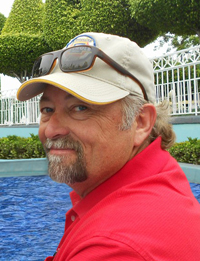 Larry LangSenior Contractor
Larry Lang came well recommended. Larry has been with Summit Leasing Group since since 2014 and currently holds the primary position as our senior contractor for all of our home maintenance and repairs. He is dedicated and his craftmanship exceeds industry standards.
Phone: (760) 983-8502 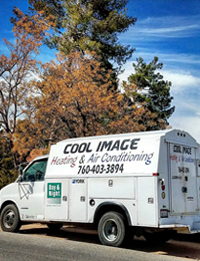 Cool Image Heating & ACJohn & Christie Vaughn/Owners
Ranked #1 for the High Desert, Cool Image Air and Heating are our reliable source for all your HVAC services!
Phone: (760) 403-3894 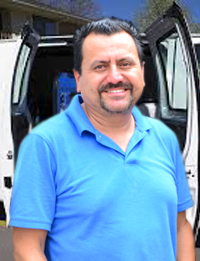 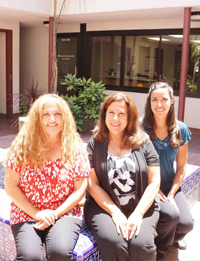 Action EvictionsServing the High Desert
Action Eviction Service was started in 1986 due to a growing need for a fast reliable eviction service in the High Desert. We pride ourselves on honesty and integrity which gives each client the peace of mind that their evictions will be processed in a timely manner and done right. 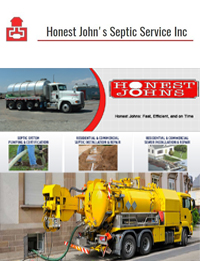 Honest John's SepticServing the High Desert
At Honest John’s Septic Service Inc., we offer a full range of services. From installing a new or larger system to pumping and providing professional repairs, our experienced crew gets the job done correctly the first time. 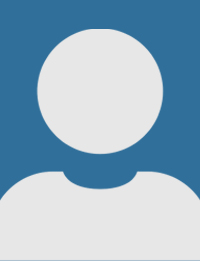 Perez LandscapingOwner/Operator
Our go to landscaping service. Eustacio Perez has been with us since 2012, a company with integrity and honest prices. Full landscaping services, trash haul-out, repairs, weed abatement.
Phone: (310) 490-6129

We work hard at providing the best and highest quality service as possible!